I did a lot of tools back in the past when I used Visual Basic. Code wise they don't hold up but design wise they are still useful. 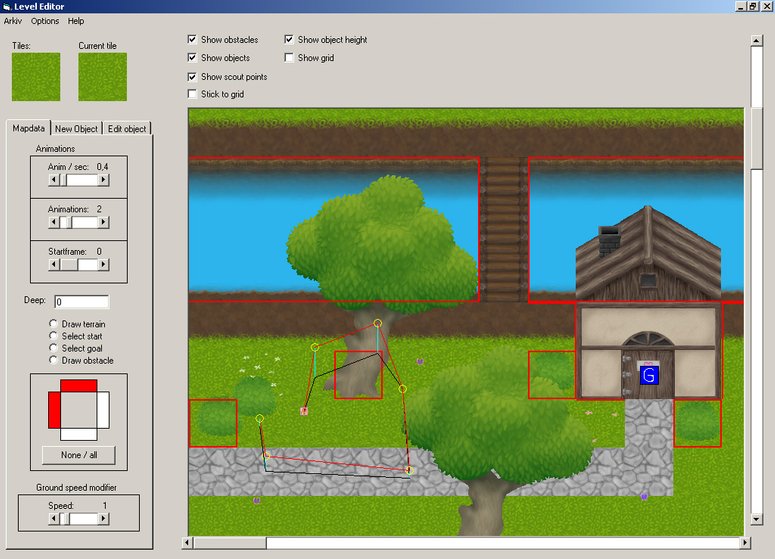 An editor for testing a C++ program testing A-star implementation (art by me)..

You could place waypoints with height for actors, like the butterfly in the screenshot. 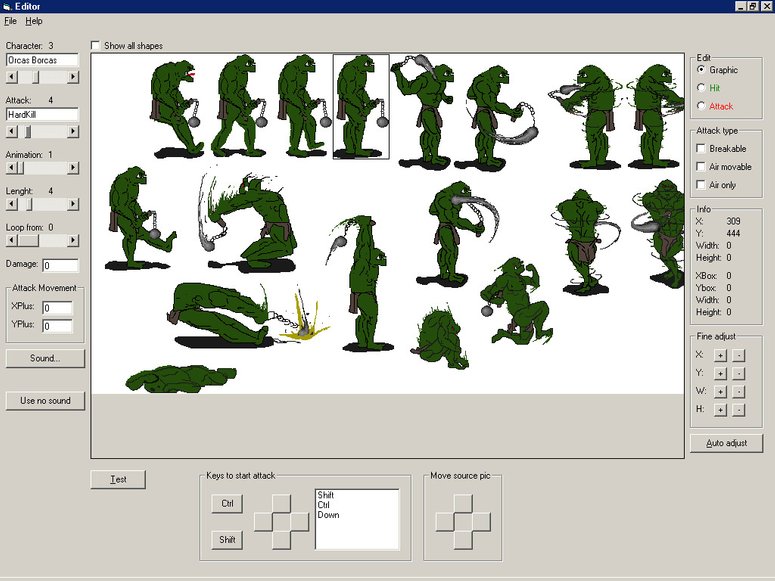 An editor for a fighting game. You can direct movement and animations for each move.

Hit detection, picture source and attack collision is dragged out with boxes which has tools for fine adjustment or auto adjust (crops whitespace on current selection).

You could also test the move in the editor (visually). 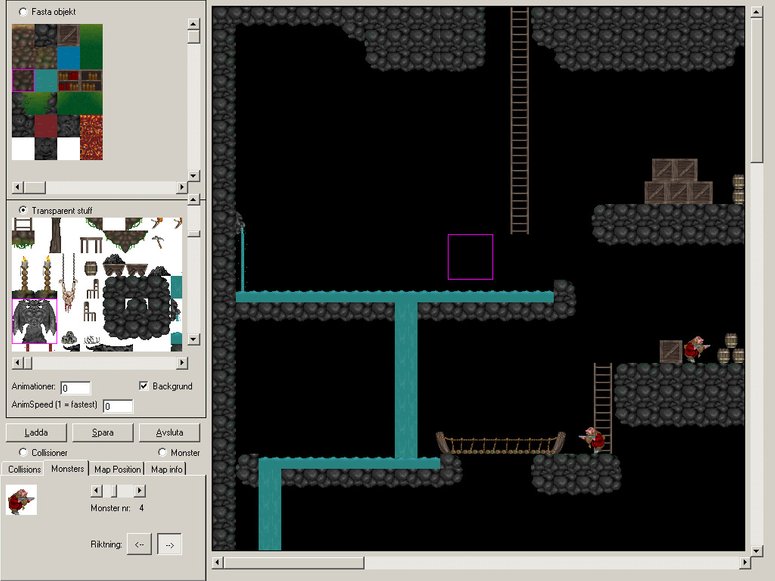 An editor for a platforming game I made. It also had a monster editor and a effect editor. The game was open ended, so I made it really easy to switch map. Not seen in this screenshot, but under Map Position there's four directional buttons that just jump to the next map in that direction.

Tile collisions was painted on seperately (water, ladder, platform used by grapling hook and solid). This was needed since tiles sometimes was used in different ways. Tiles without transparency was handled different from transparent ones since every optimization was needed by Visual Basic.